After a record-breaking short planning and construction period of only 9 months, the Chaussee Medienzentrum Lüneburg was ceremonially inaugurated on February 12th 2012. We are happy for our customer who can now offer film mixing, music production and voice recording in one location. In addition to a drum school and several rehearsal rooms Henning Basse operates his legendary Vocal Base coaching in the newly renovated premises of the former factory. 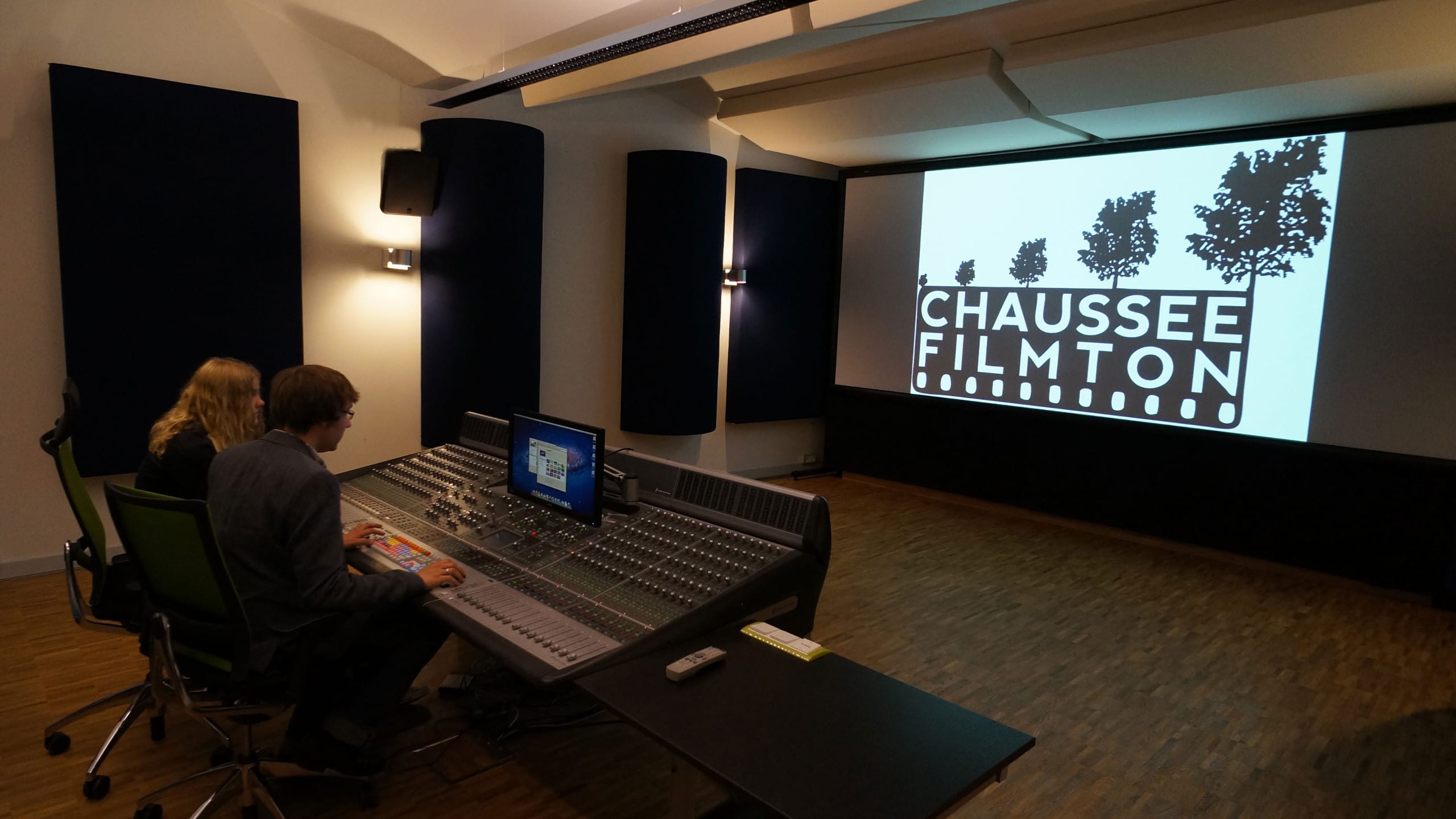 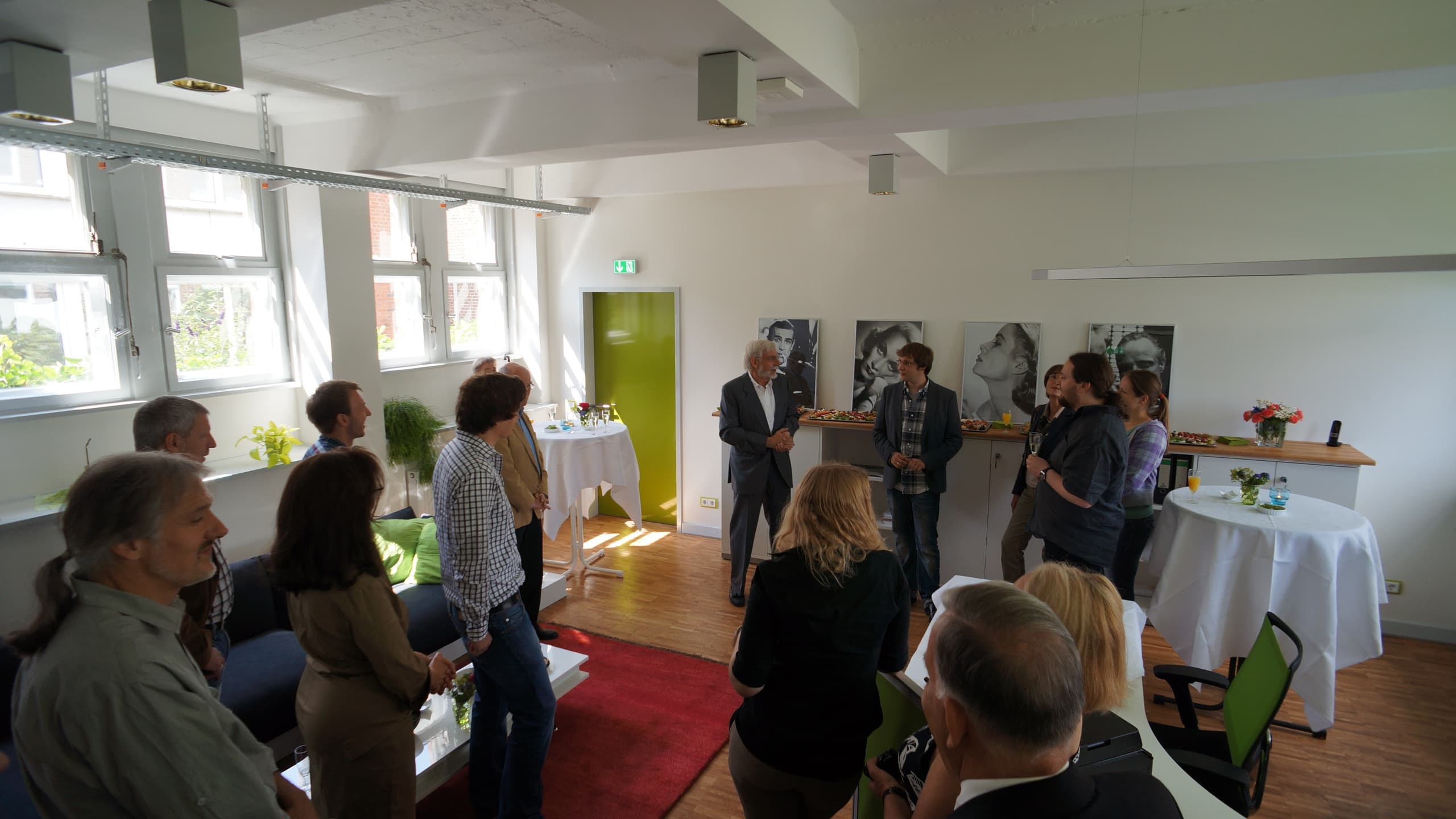 Centerpiece of the location is the film mixing studio of Chaussee Filmton, the realm of film sound engineer Torben Seemann. The 50 m² control room was created in acoustically optimized geometry and room acoustics were optimized with broadband absorbers and bass traps. We have built room.in-room constructions for all the rooms on site and fitted them with acoustic modules. Tom, Claudia, Michael, Daniel, Tanja, Moritz: Thank you for your effort, you have done a great job! 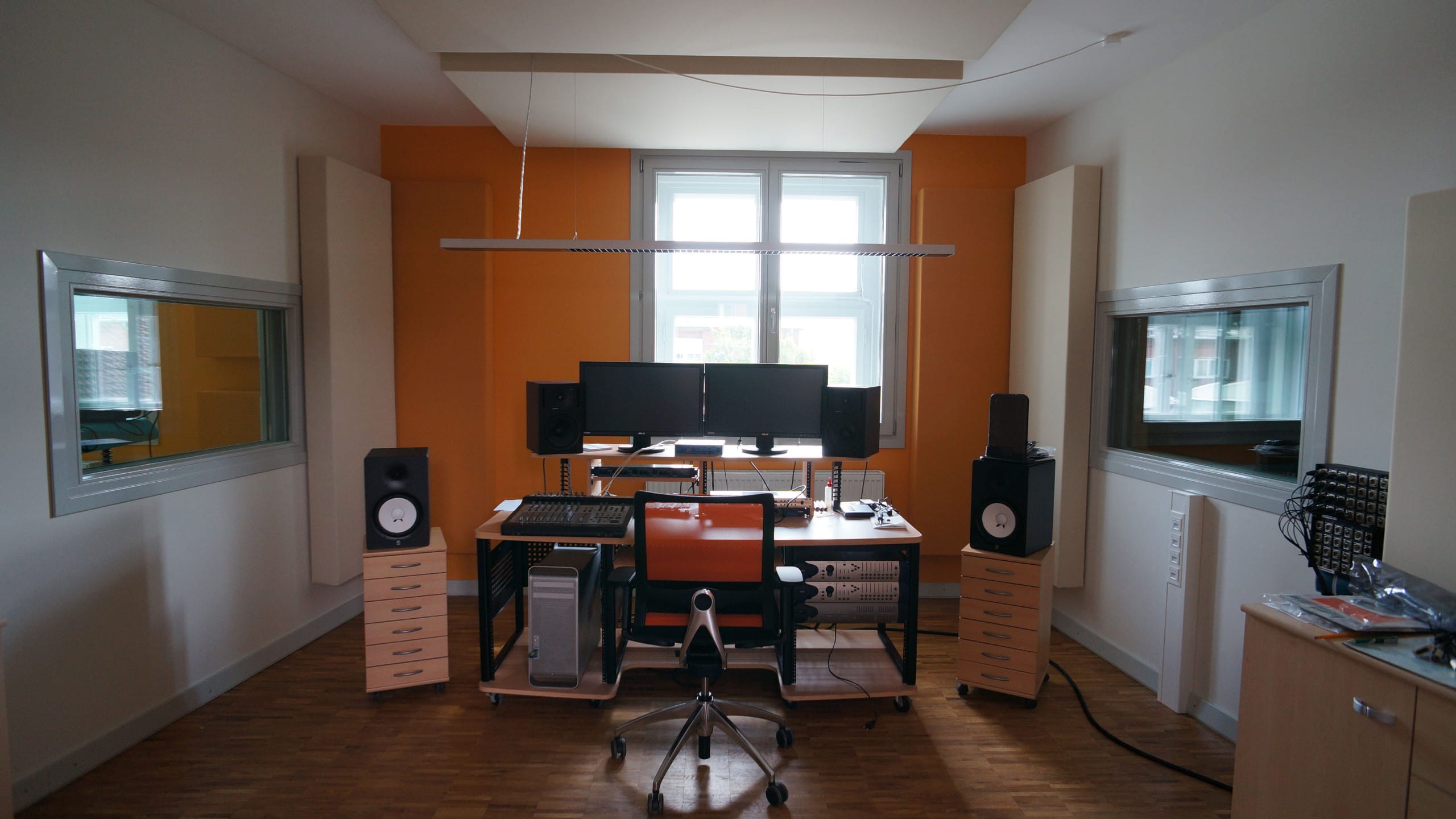 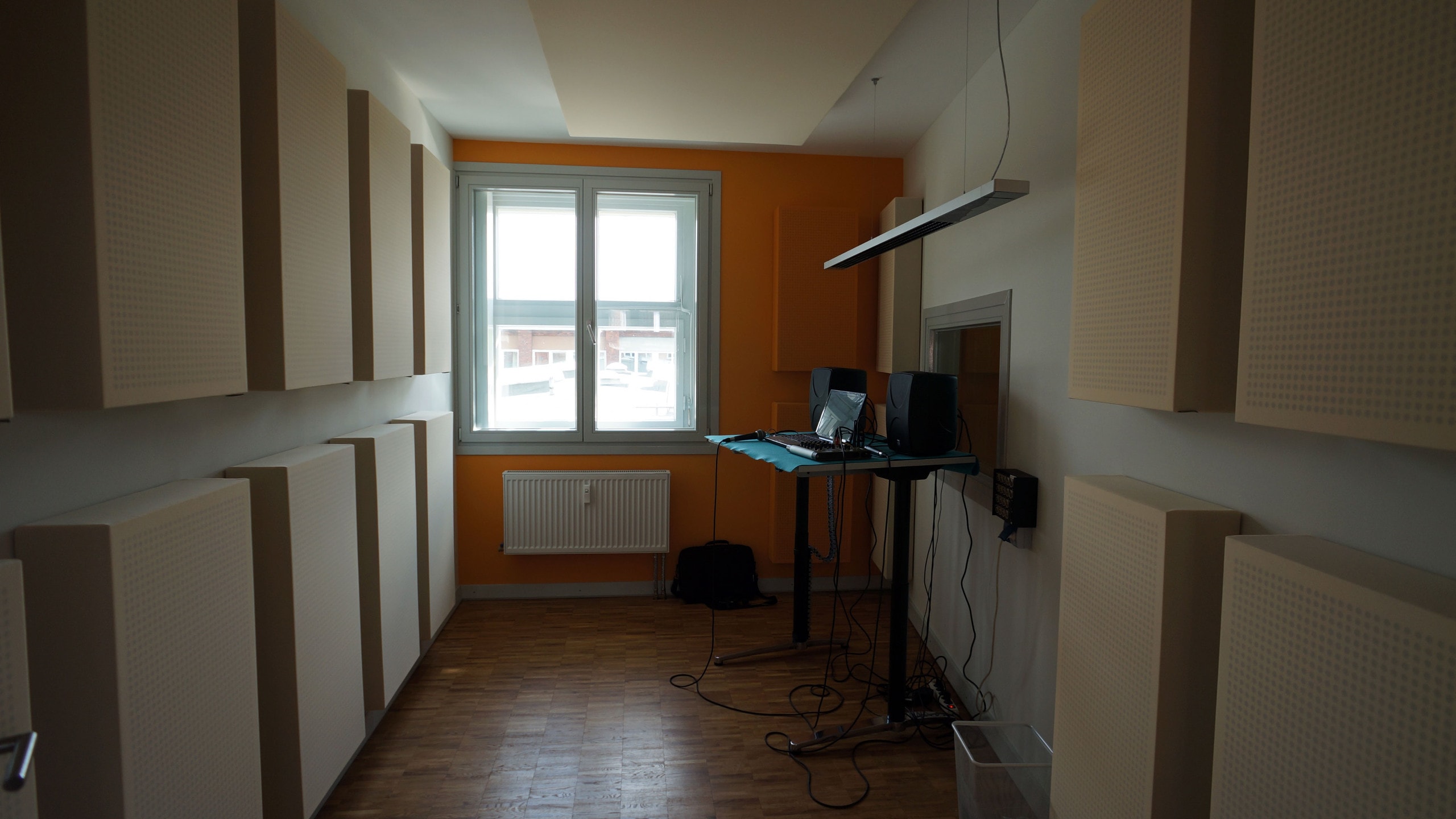 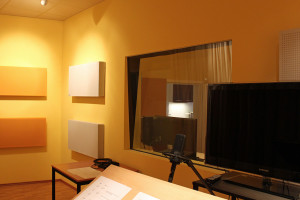 Berlin based Cinesound studio is specialized in soundtracks and dubbing of television and cinema projects and offers full service. As a [...] 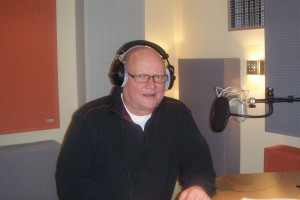 The Stimmgerecht agency is a key player on the German Synchronizing market for over 10 years. With more than 2000 voice actors it [...]