Stimmgerecht Agency is happy about their new dubber studio.

The Stimmgerecht agency is a key player on the German Synchronizing market for over 10 years. With more than 2000 voice actors it almost completely covers the German market. By moving to a new location in Berlin-Charlottenburg, the opportunity was there to create a new acoustic and technical concept for their voice over studio.

The studio is now fully equipped for any kind of dubbing and was equipped with acoustic modules from mbakustik. In the control room Masterlab bass traps were integrated into the ceiling and a large broadband absorber with the company logo was installed. In the tracking room acoustic curtains and A100 broadband absorbers were installed in their HR variant for high-frequent reflections. 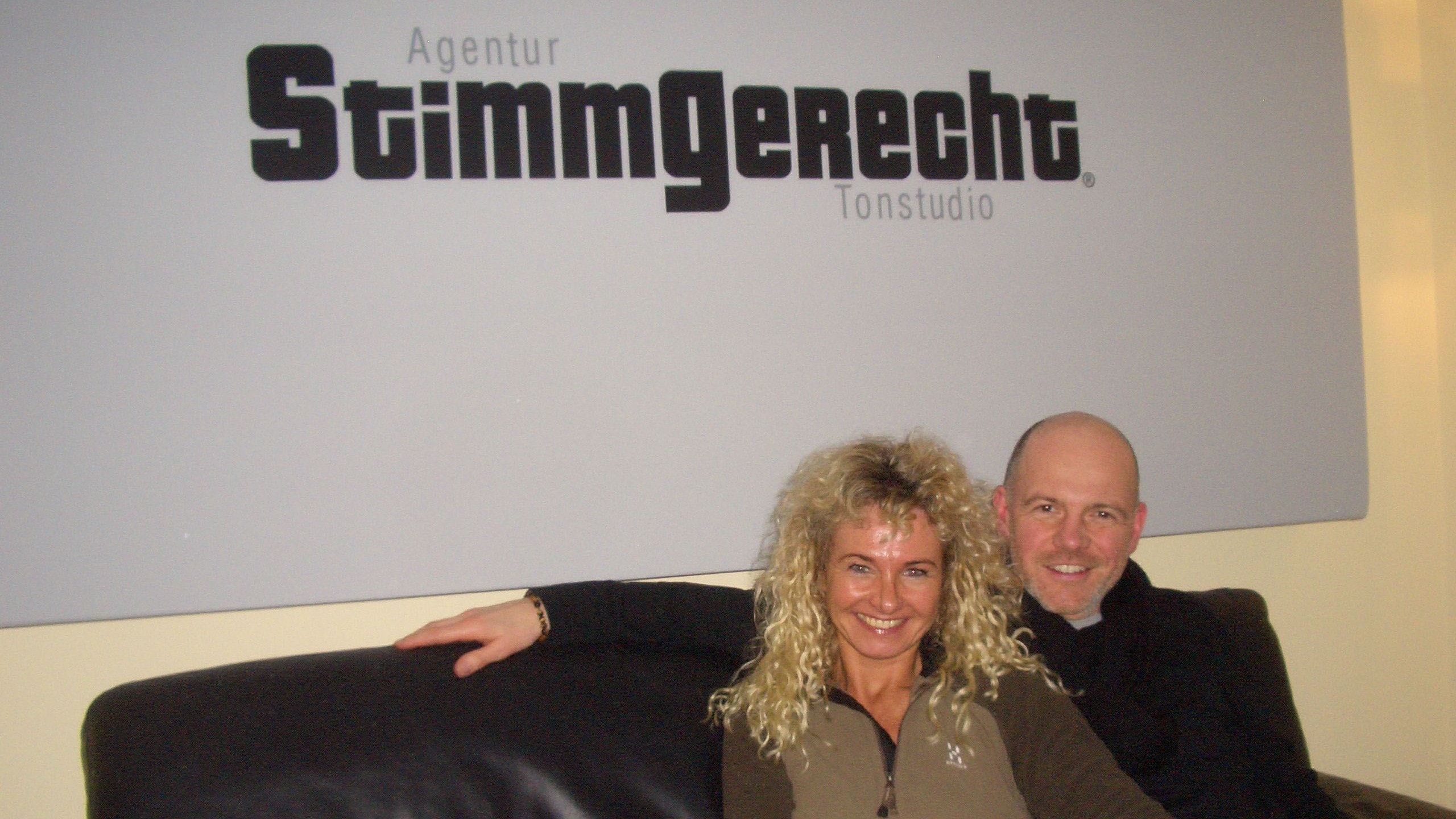 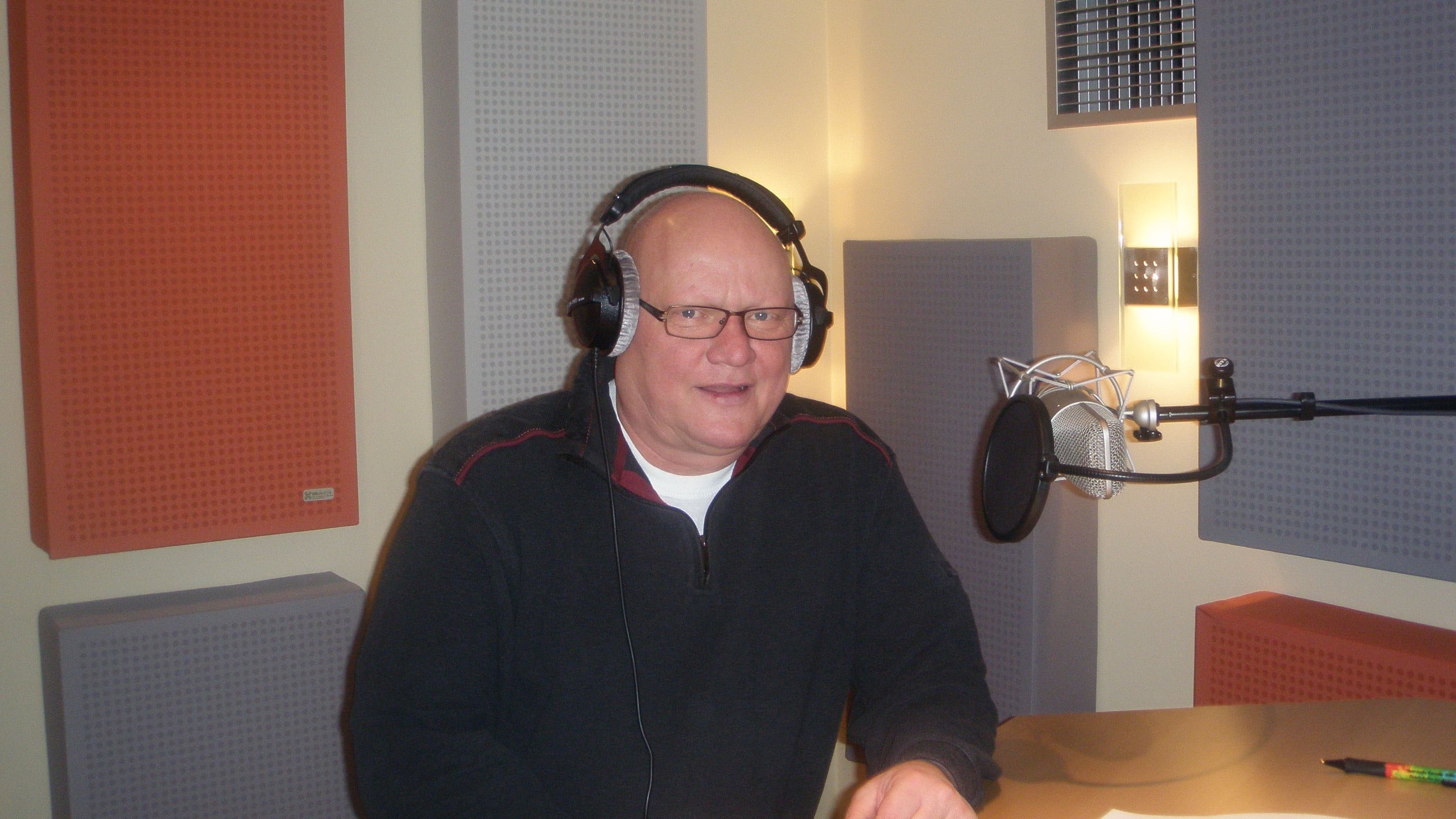