Just in time for the 25th anniversary of the association: “Ein Haus für unsere Freundschaft” in Bremen-Hemelingen the new studio was official inaugurated on May 8th 2009. According to the operator, it is the first professional recording studio for intercultural youth work. 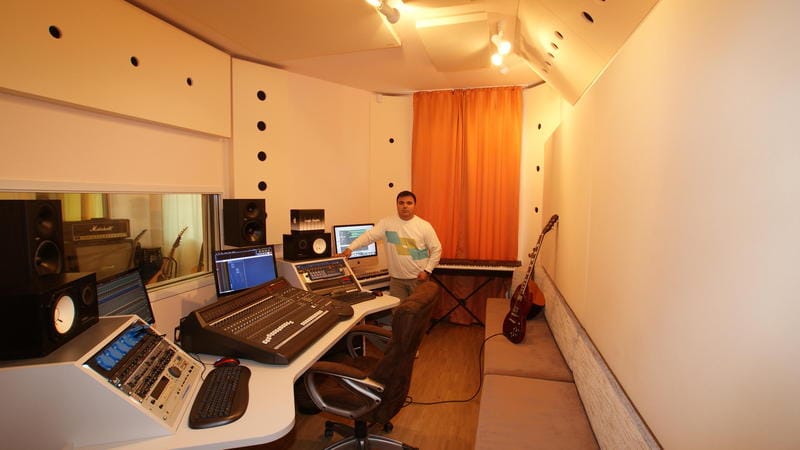 The inauguration was intended by the Mayor and the Senator of finance of the free Hanseatic City of Bremen, Ms. Karoline Linnert and Dr. Joachim Schuster, state council for labour, women, health, youth and social affairs of the free Hanseatic City of Bremen. The studio complex has one control room and three tracking rooms: a vocal booth, a drum cabin and a larger room for big productions. The studio has excellent interior acoustics and is completely sound insulated. 72 dB of insulation was achieved between the drum cabin and the control room. Studio Outfitters mbakustik from Osnabrück was responsible as a general contractor for the planning and implementation of construction, room acoustics and studio furniture. www.einhausfuerunserefreundschaft.de
[one_third] [caption id="attachment_2736" align="alignnone" width="370"] 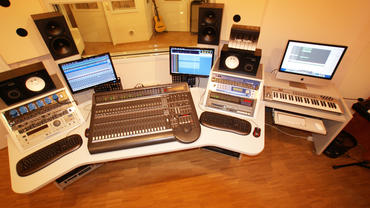 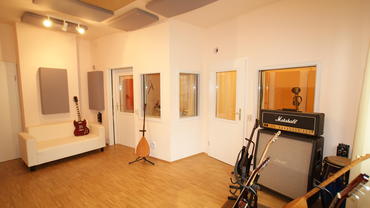 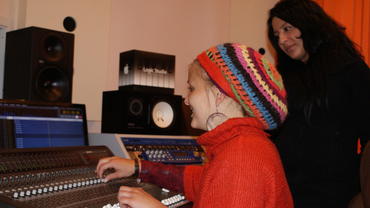