The authentically restored Etelsen castle from the 19th century is now a representative seminar and conference hotel in which the Bildungswerk der Niedersächsischen Wirtschaft is regularly executing language and management trainings. This use is subject to an increased need for good speech intelligibility and a low reverberation time in the room in order to reduce disturbing and ultimately exhausting noise.

The building is subject to strict historical preservation orders both at the inside and at the outside. The use of broadband sound absorbers on the artfully designed walls and ceilings was ruled out.

[...] Regulars, who have known our house for a long time, have [highlight]immediately perceived changes positively[/highlight] 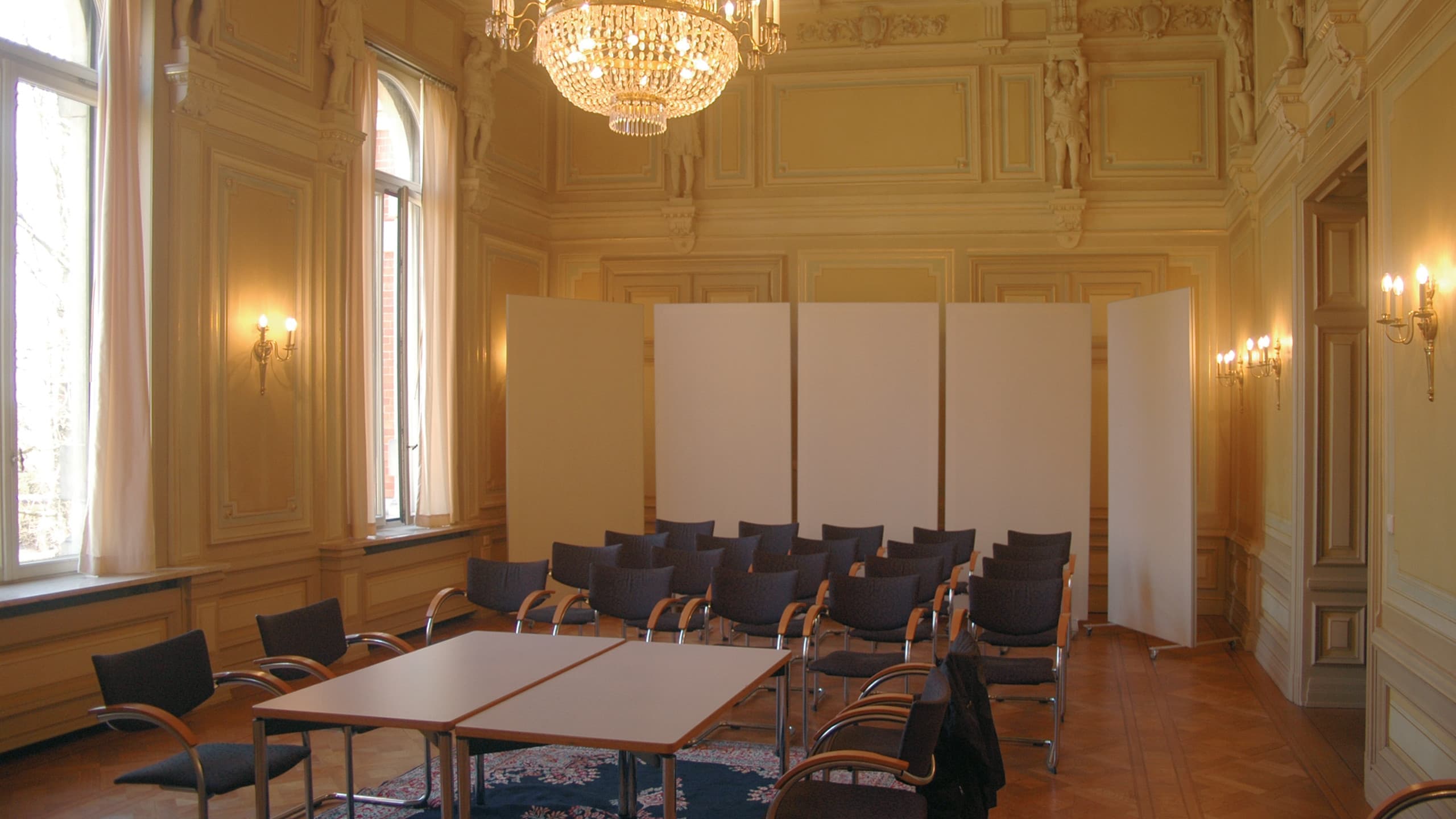 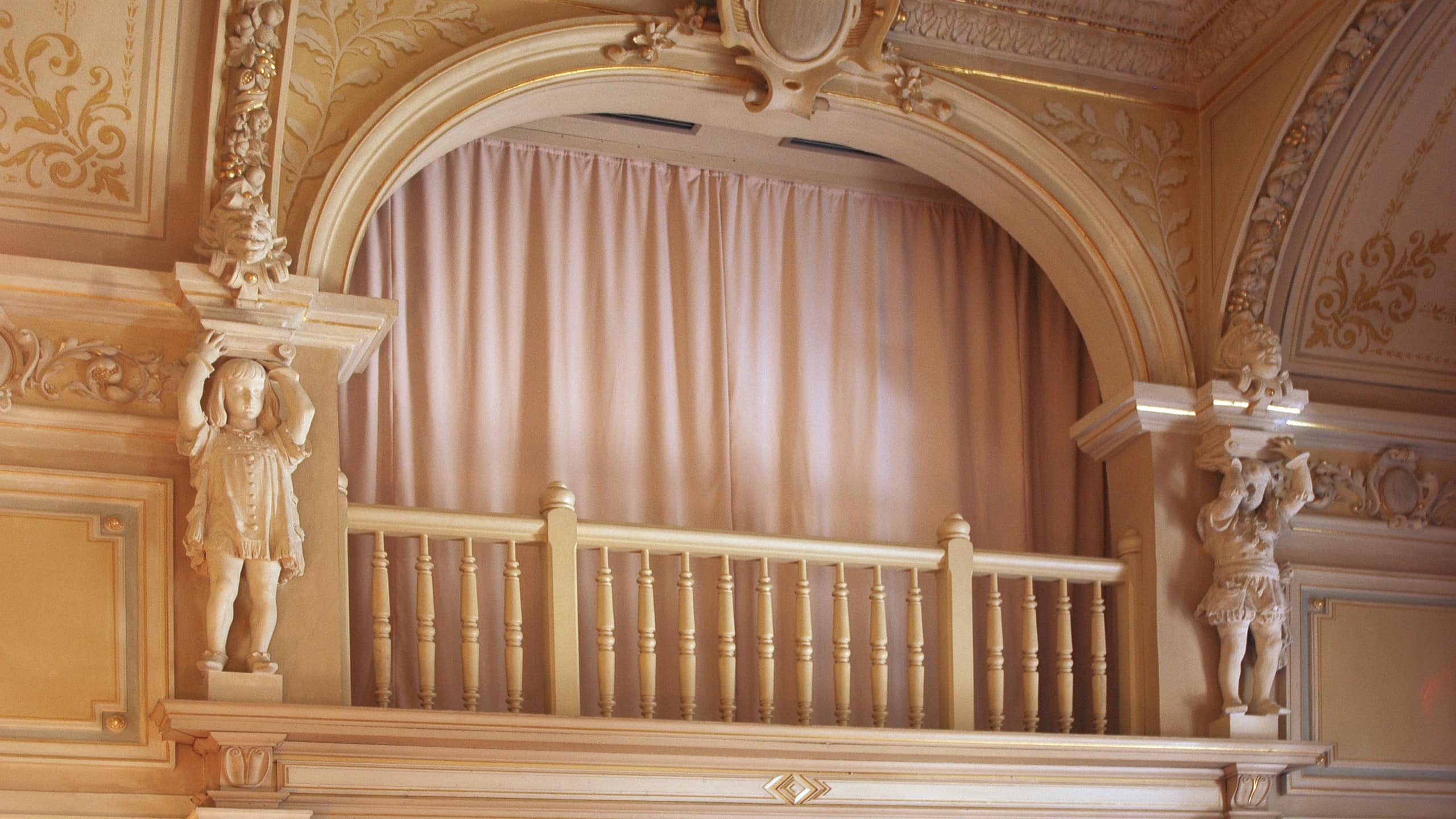 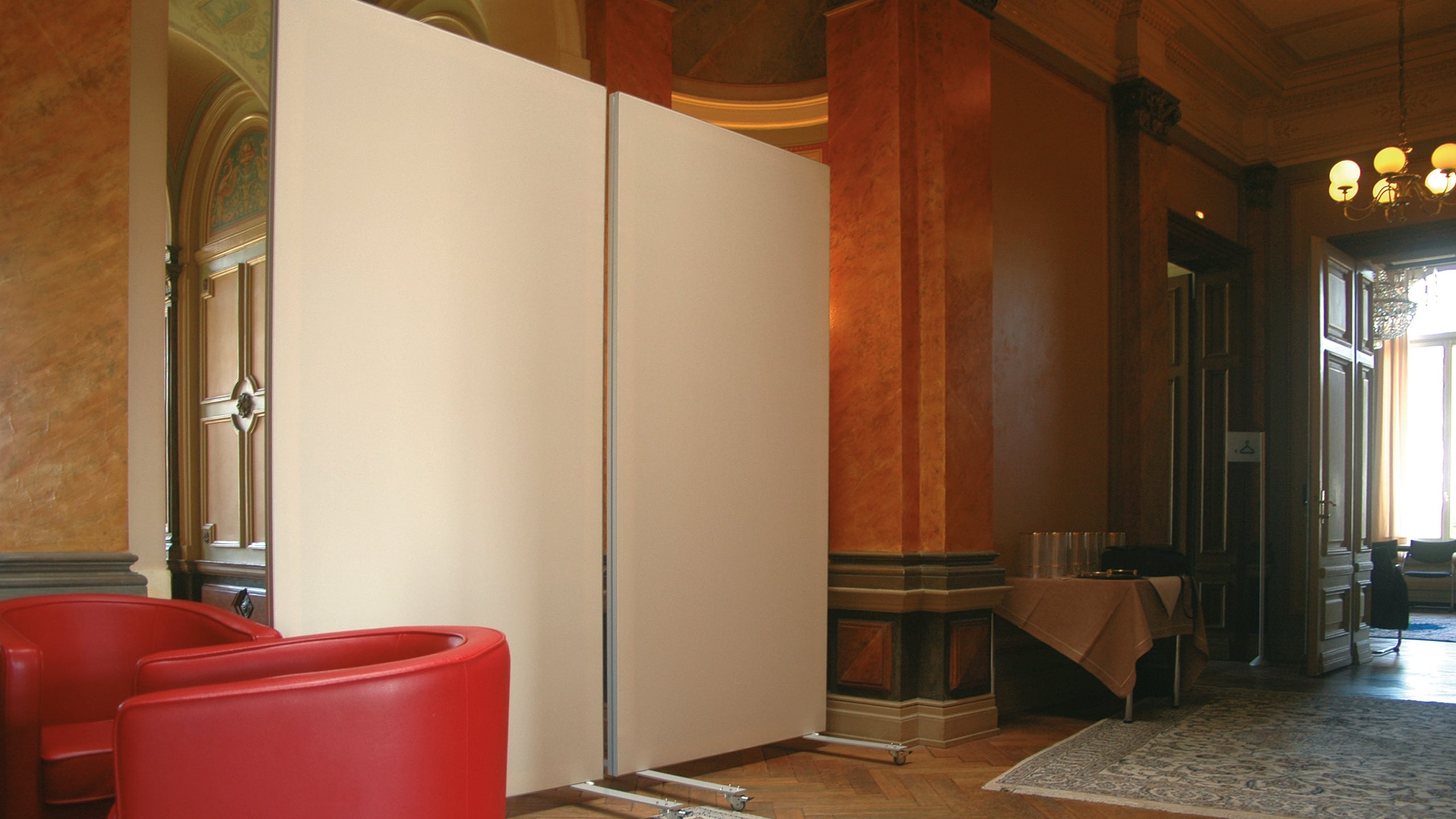 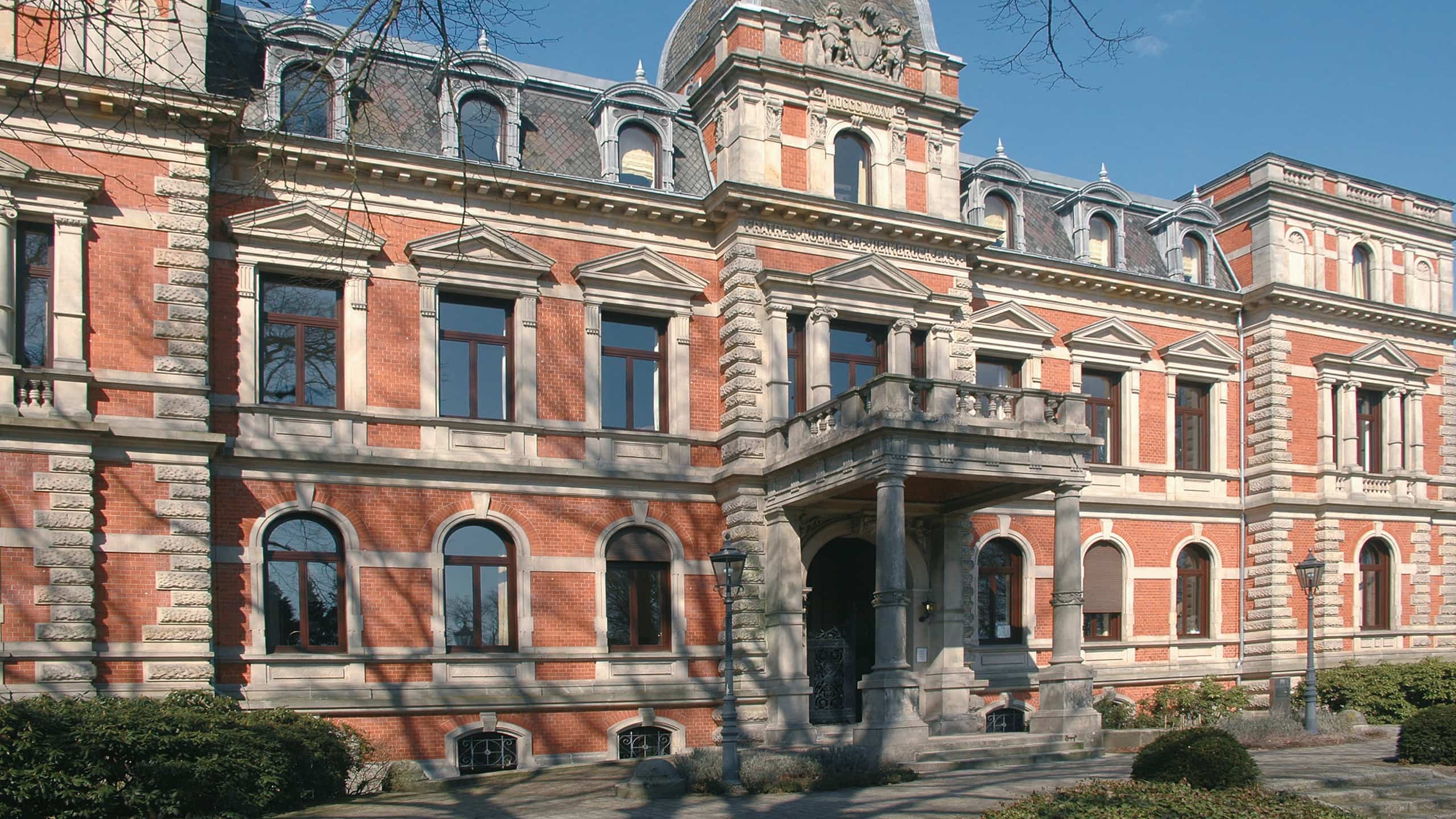 Etelsen castle[/caption] A measurement of reverberation time revealed a value of RT60 = 1,37 seconds – far above the recommended value of the DIN 18041 (audibility in small to medium-sized rooms). With custom built mobile acoustic screens from our professional audio range and acoustic curtains, the reverberation time was reduced to an average of less than 0,9 seconds (less than 0,8 seconds above 300 Hz). D. Lach, Director of the hotel says: "The effect of acoustic measures is clearly noticeable - Regulars, who have known our house for a long time, have immediately perceived changes positively!"
ShareTweetSubscribe