One of the first Cosinus analogue Filter Systems was installed for Günter Pauler and his team at Pauler Acoustics. So we realized small but important corrections at the frequency response of the great sounding CD- & SACD-PreMastering control room.

For more than 40 years, the Stockfisch label has been releasing the work of well and not-so-well known artists from the European guitar scene, the 70’s Folk revival and has paid special attention to the (Anglo-American) singer/songwriter scene! 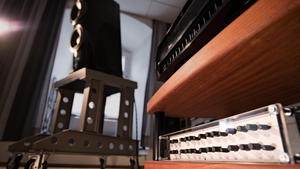 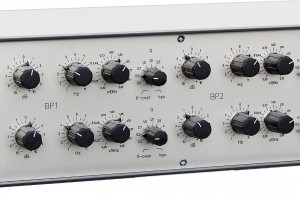 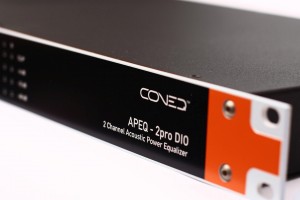